‘The Premier League has not yet seen the best of me’: Alexandre Lacazette claims he still has room to improve at Arsenal after goal against Burnley

By Amitai Winehouse For Mailonline

Alexandre Lacazette believes he has not hit his peak in the Premier League yet and can still get better with Arsenal this season.

The striker moved to north London from Lyon in the summer of 2017 and has had a decent record in that time, scoring 37 goals in his 89 appearances across all competitions.

He has also developed an impressive partnership with Pierre Emerick-Aubameyang in that time. 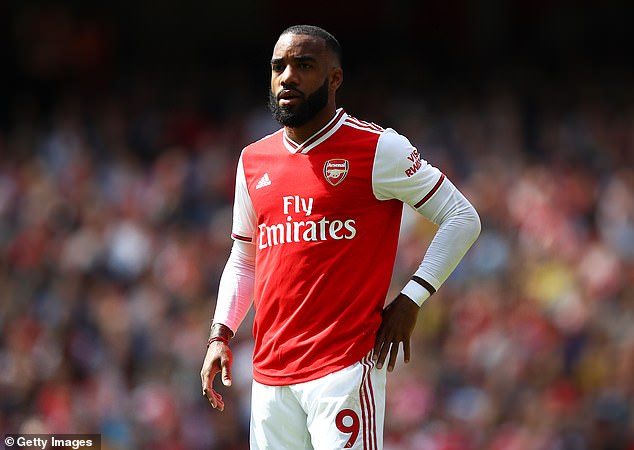 Lacazette scored his first goal of the new season against Burnley on Saturday afternoon as Arsenal won 2-1.

But he has insisted he has plenty of room to improve and has vowed to ‘score more goals’ going forward.

He told French outlet Canal+: ‘The Premier League has not yet seen the best Lacazette.

‘It has seen some very good, but not the best. I can score more goals and be more consistent.’ 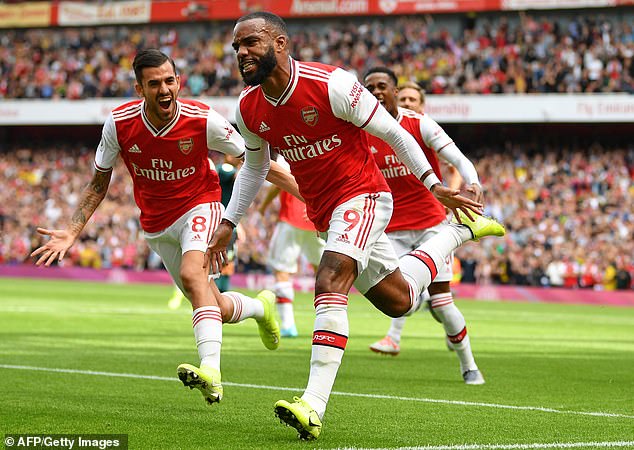 Six things Arsenal must do if they want to beat Liverpool