By Tom Caldon For Mailonline

Former Arsenal goalkeeper Jens Lehmann has revealed a hostile dressing room environment was paramount to the club’s success in the 2003-04 season.

Arsene Wenger‘s men went unbeaten for the entire Premier League campaign and ended up lifting the title on 90 points, with Lehmann racking up an impressive 15 clean sheets.

The Gunners lifted the FA Cup in 2005, and almost compounded their accomplishments by reaching the Champions League final in 2006, before losing 2-1 to Barcelona. 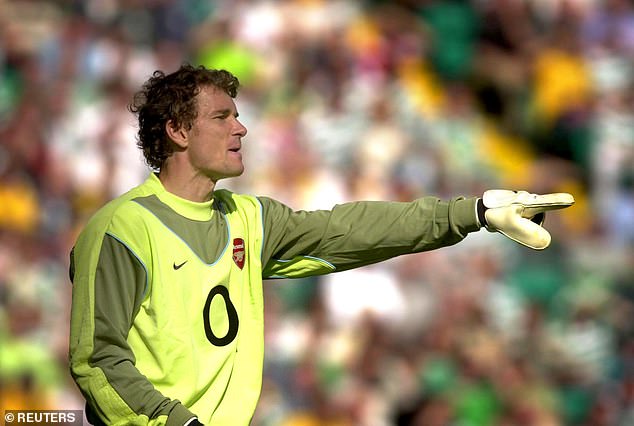 Lehmann was sent off in Paris after just 18 minutes; a mistake which still rankles with him. He told The Athletic: ‘I am carrying it… particularly when people ask me about it.

‘I have a deep background of disappointments but some successes as well. That’s quite valuable. For example, in my time at Arsenal, we haven’t won everything, but nearly everything.

‘It was an experience and a learning process about the blend of the team, the characteristics, the atmosphere. 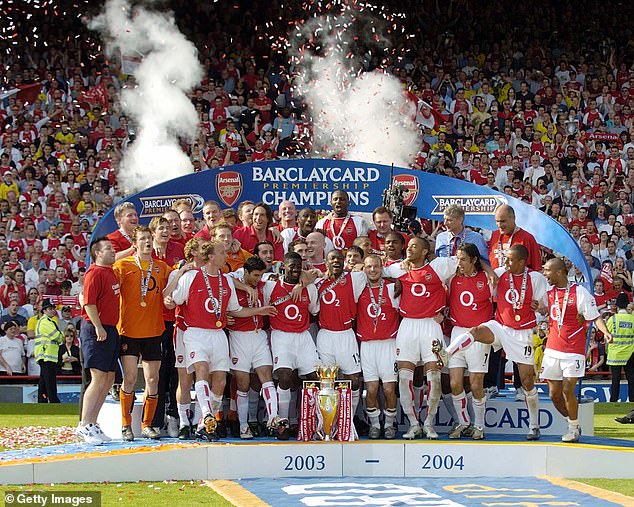 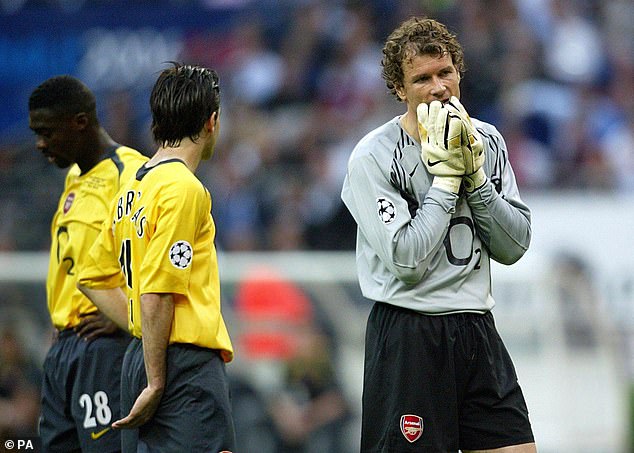 ‘People always think it must have been great there. To be honest, it wasn’t that great as there were arguments on the pitch nearly every day because it was an atmosphere where everybody wanted to be successful. But they were arguments which pushed the whole team forward.’

Former Arsenal team-mate Freddie Ljungberg is in caretaker charge after Unai Emery’s dismissal; one of multiple Invincibles who have gone into coaching.

Sol Campbell is manager at Southend, Thierry Henry has taken over at Montreal, Patrick Vieira is making progress at Nice, highlighting the leadership skills of those within Wenger’s squad.

Meanwhile Lehmann, who made 200 appearances for the north London club, was on the coaching staff during Wenger’s final term at the Emirates Stadium. 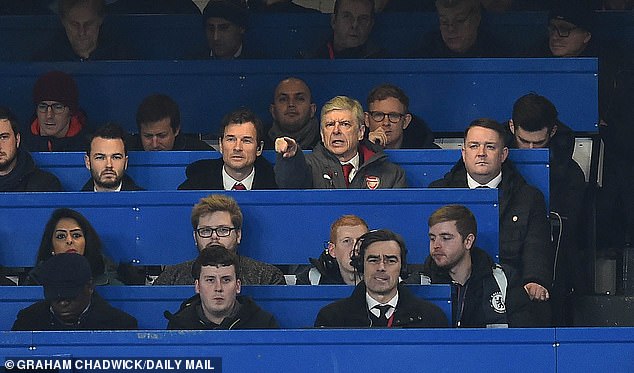 By Daniel Davis For Mailonline

It’s day 19 of the transfer window with clubs across Europe battling it out for their mid-season targets before the end of the month.